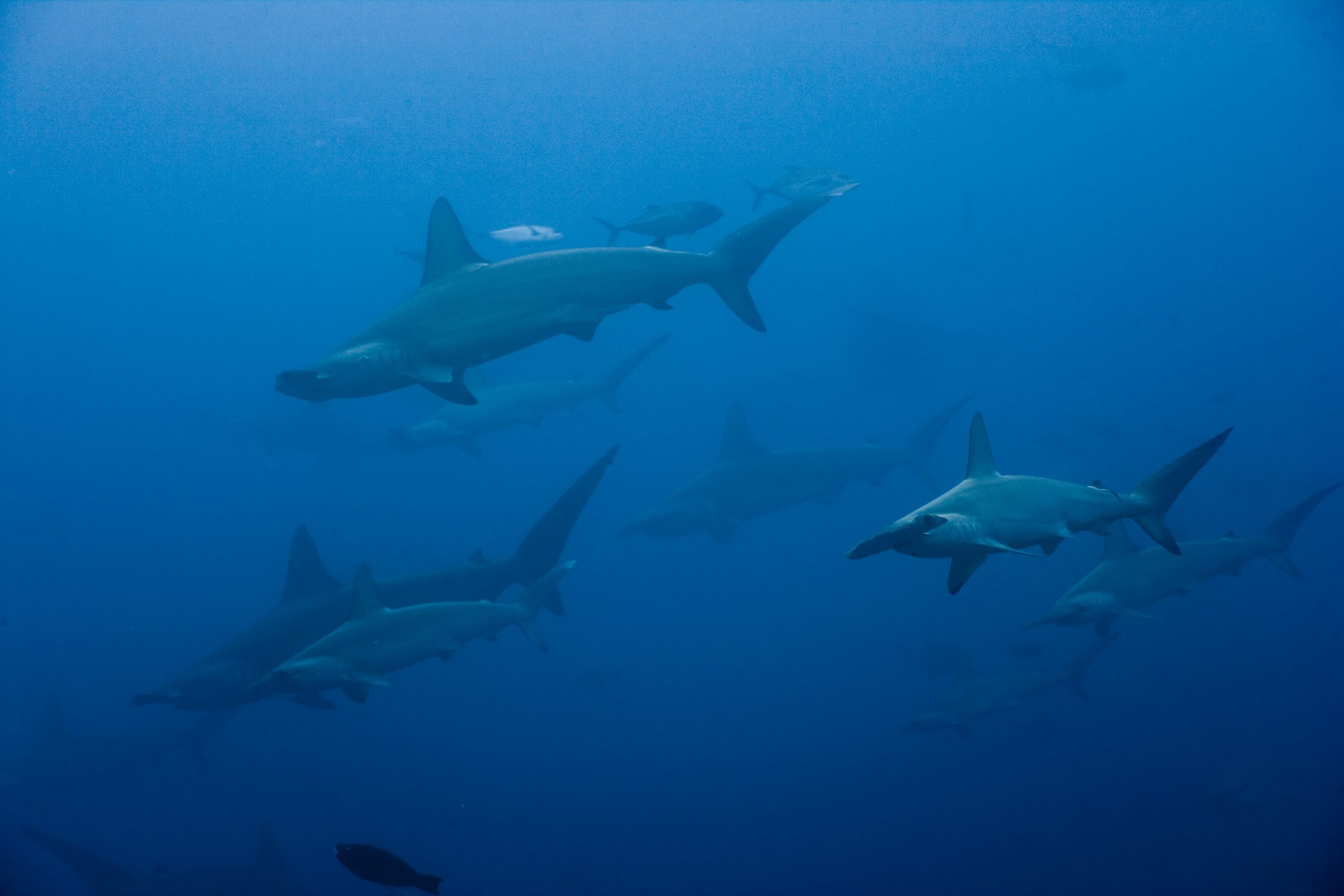 During the COVID crisis strong evidence exists that illegal fishing is occurring in marine reserves from California to the Galapagos. These protected zones prohibit commercial, and in many cases recreational fishing and take of marine wildlife. This region is one of the most ecologically sensitive and important regions in the world, and is at great risk to Illegal, Unreported and Unregulated fishing (IUU).

Scientific research in the Eastern Pacific conducted by a network of organizations known as MigraMar has revealed endangered and threatened marine species like whale sharks, green sea turtles, leatherback sea turtles, silky sharks, and scalloped hammerhead sharks use this swimway to migrate between the marine reserves. When these species leave the protected areas, however, they enter the open ocean where they are at grave risk to industrial fishing.

Voyage to Protect the Hammerhead Highway

This region of high abundance and species richness includes the waters, coasts and islands off the shores of Central and South America. We will document sharks and fishing near and in the UNESCO World Heritage Sites of Cocos Island, Malpelo Island, and Coiba National Park, Galapagos Islands and Marine Reserve.

This media and film adventure will support Mission Blue and Turtle Island Restoration Network to create one of the world’s first marine protected areas connecting the UNESCO biosphere reserves of two countries. This region also known as he Cocos- Galapagos Swimway was also recently adopted by Mission Blue as a Hope Spot.

Follow our voyage from California to Panama live and on Instagram and Facebook and posts on our Field Notes column with National Geographic to learn more. 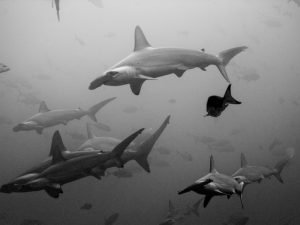 Along the way we will be posting on our National Geographic Explorer blog and social media on the ocean during COVID.

The end game is to support the international initiative to protect the migratory passage between the marine reserves of Cocos, Galapagos and Malpelo and the mainland.

Follow our voyage from California to Panama live and on Instagram and Facebook and posts on our Field Notes column with National Geographic to learn more.

Can you support the cause?