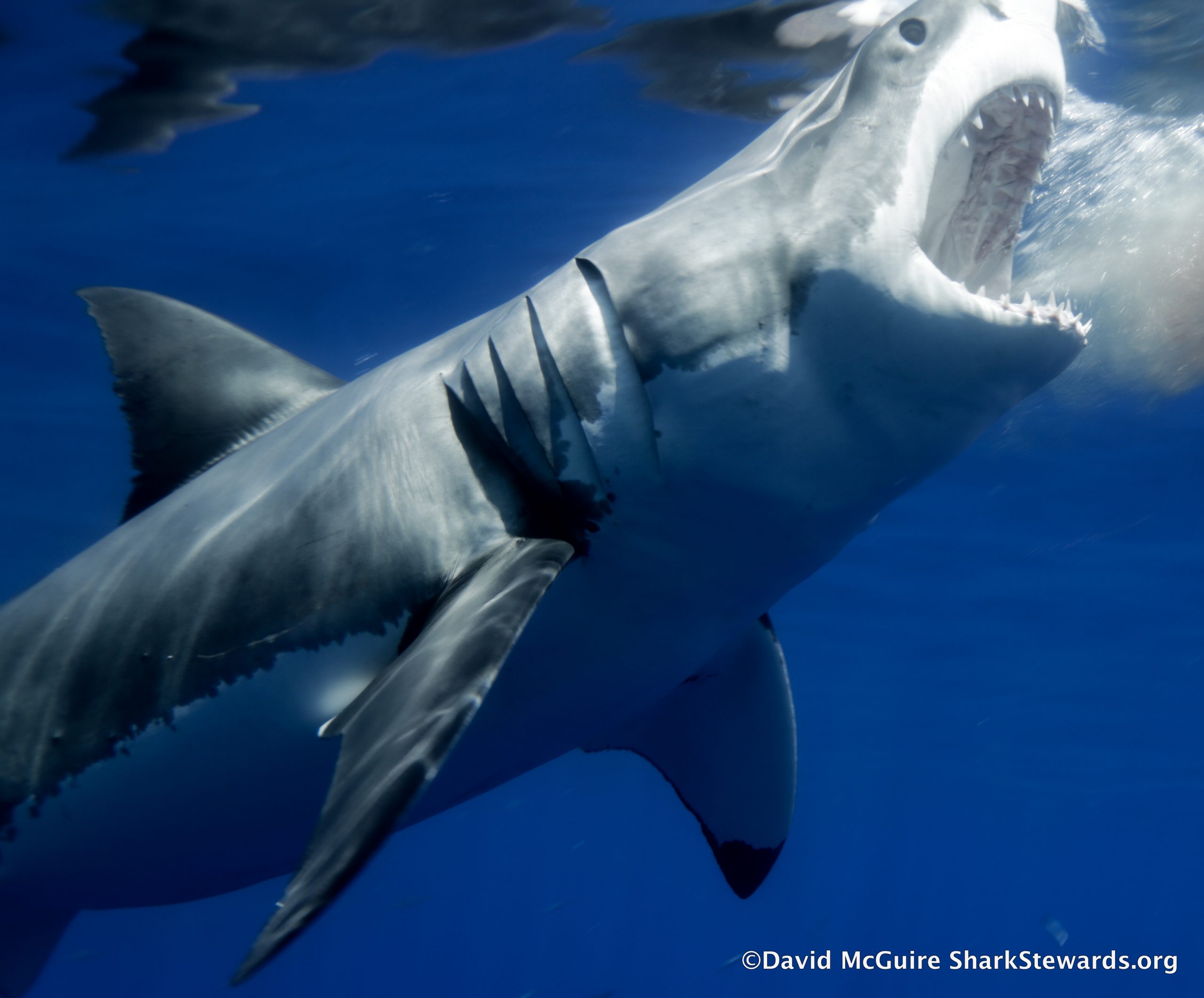 We will show two short PSAs and a short film, and David will give an update on shark conservation work in Panama and Hawaii.

To keep event participants safe, we ask that you follow these protocols:

First and foremost, we ask that you stay home if you’ve been experiencing any COVID-19 symptoms.

Get to Know Our Event Speakers

David is the Founder and Director of the shark and marine conservation nonprofit Shark Stewards. A marine biologist, David is a National Geographic Explorer and a research associate at the California Academy of Sciences where he conducts shark studies and media production in the San Francisco Bay and in SE Asia.

Shark Stewards introduced the first North American shark fin trade ban in California and led several states and international movements limiting the overfishing of sharks and the shark fin trade. Shark Stewards actively partners with NOAA in our National Marine Sanctuaries and the Ocean Protection Council in our California marine protected areas, where he is Co-chair of a California MPA collaborative committee. A documentary filmmaker, David received an Emmy for Field Production and Camera on the documentary “Reefs to Rainforests” and has numerous awards for his conservation documentaries. He is a National Geographic Explorer with an adventure column and has written and contributed to numerous publications and books, including publishing a new shark science book for youth: Sharks for Kids. He is a popular public speaker on sharks and the ocean and adjunct professor at the University of San Francisco.

Ana joined IOFF as executive director in 2011. Ana brings a passion for the ocean and more than 10 years of experience in executive nonprofit management at various organizations in the Bay Area. Most recently she served as vice president and development director at BizWorld.org, an educational entrepreneurship curriculum for young students, and as donor relations officer for the San Francisco Foundation.

Ana also volunteers with Blue Water Foundation, dedicated to introducing at-risk youth to the joys and challenges of sailing on the San Francisco Bay. As a certified scuba diver, she is always looking for opportunities to explore and discover the amazingly beautiful underwater world.