Shark Stewards’ David McGuire in a conversation with Sylvia and Liz, on his impassioned mission to save the shark species.

In a DIVE IN first, David McGuire, Founder and Director of Shark Stewards, will Zoom in for this episode from his expedition vessel. He is currently on a voyage in the high seas to study and film mako, blue and thresher sharks.

Shark Stewards is committed to the formation and protection of habitat and marine ecosystems under Marine Protected Areas from California to SE Asia. Furthermore, Shark Stewards is dedicated to saving sharks from extinction. They provide films and photographs to instil wonder and engage the public. They provide scientific research and data, and they work to increase marine protections.

David is a marine biologist, a National Geographic Explorer and a research associate at the California Academy of Sciences where he conducts shark studies and media production in the San Francisco Bay and in SE Asia. He and his team are constantly educating and inspiring the next generation, as well as partnering to create protected ocean habitats. 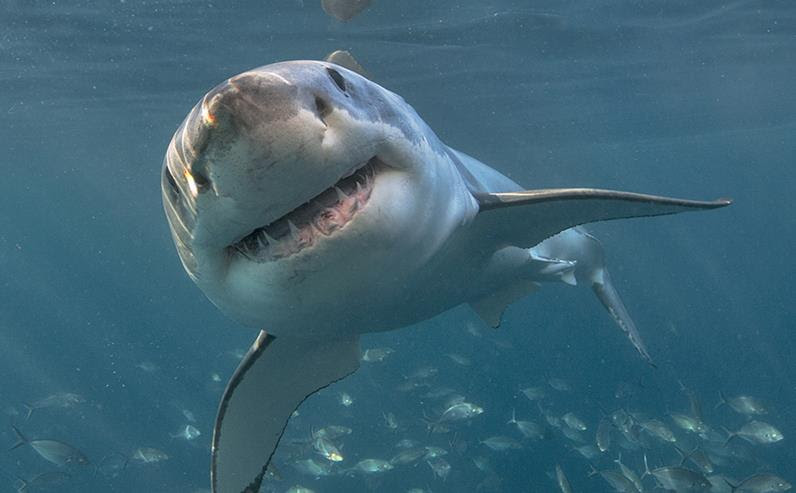