Stay Tuned for ur Next Dive!

Snapshot Cal Coast is an annual California statewide citizen science effort that encourages people to make and share observations of plants, animals, and seaweeds along the California coast using the iNaturalist app. Led by the California Academy of Sciences with support from the California Ocean Protection Council, the California Department of Fish and Wildlife, and the MPA (Marine Protected Area) Collaborative Network and an array of other partners, we are creating a valuable snapshot in time of where species are located along our coast.

Coronavirus (COVID-19) update: To protect public health and align with CDC guidelines, this year’s Snapshot Cal Coast will be held in two phases. Phase one (June 1-November 16) will be “physically distant and hyper-local,” focusing on beaches that participants can safely and legally access alone or with families or “quarantine bubbles,” while phase two (November 28-December 16) will (hopefully!) be a more traditional Snapshot Cal Coast. While observing, please remember the Three Ws, follow all local laws, and respect beach closures. Please note that dates and details are subject to change—subscribe to our newsletter for the latest updates.

What is Snapshot Cal Coast? 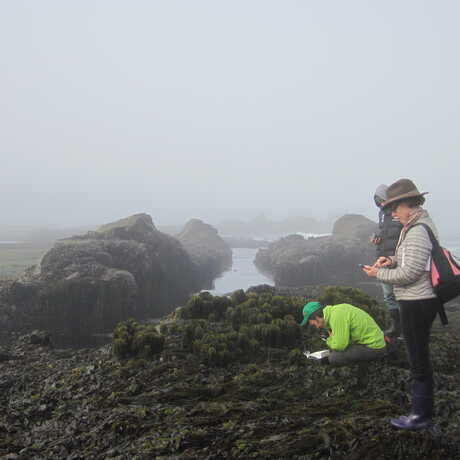 For 1-2 weeks every year, we mobilize and organize our amazing partners from Del Norte to San Diego and everywhere in between to make and share observations of as many species as possible to build an annual snapshot of biodiversity along the California coast. By building a community of observers and recorders, we’re providing valuable data for scientists at local, regional, and state levels, and answering targeted research questions in support of California Marine Protected Areas.

Together, we are gathering the data needed to determine species ranges now against which we can measure and monitor changes in the future.

How to get involved

This year, Snapshot Cal Coast will held be in two phases:

Getting started is a snap:

Always remember to follow the tidepooling best practices for your safety and the protection of seaweeds and animals:

What are we looking for this year? 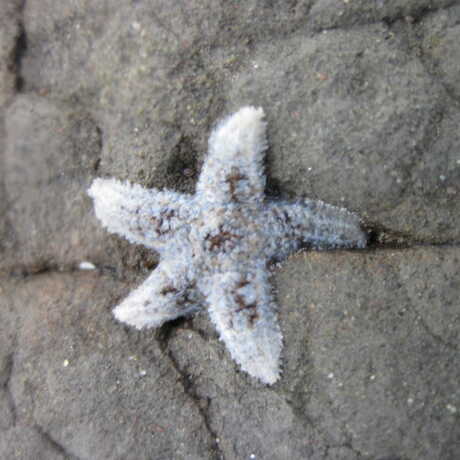 In addition to documenting as many species as possible from as many places as possible, we are also interested in learning more about a handful of “most-wanted” species and groups. These include introduced species for which we have limited data on their ranges, species whose ranges are affected by changing oceanic conditions and habitat modification, and species that are affected by emerging diseases.

This list is based on our own questions and in consultation with others in the scientific community, California Coastal Commission, and California Department of Fish and Wildlife:

Look for and document as many species in each of these groups as you can:

How we are using these data? 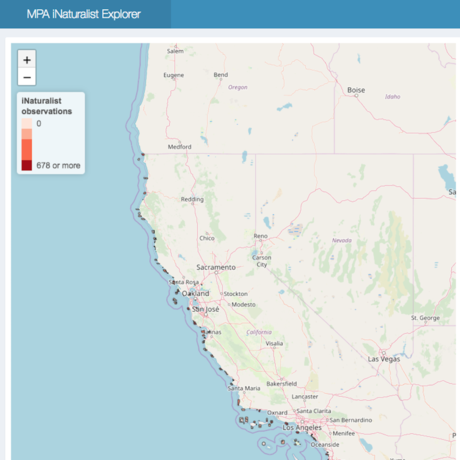 Citizen science—the involvement of non-scientists in the production of scientific knowledge—can generate biodiversity data at spatial and temporal scales difficult to achieve by other approaches. Our team—a collaboration between the California Academy of Sciences, the California Ocean Protection Council (OPC), and the California Department of Fish and Wildlife (CDFW)—is building the capacity to use citizen science observations to understand and monitor biodiversity across California’s MPA network.

Over the last decade, the Citizen Science team at the Academy has been developing a community of naturalists—scientists and non-scientists alike—working together to document biodiversity, connecting people to their local nature and simultaneously collecting data critical to science and management. In particular, a number of ongoing Academy citizen science initiatives focus on California’s coastal ecosystems. These include Snapshot Cal Coast, City Nature Challenge, and more frequent but more spatially limited community bioblitzes and intertidal monitoring.

The newest member of the Academy Citizen Science Team, Giovanni Rappacuiolo, has developed innovative approaches and tools to make use of the Academy’s citizen science efforts and iNaturalist community-contributed observations in support of California’s long-term MPA Monitoring Action Plan. Our aims are twofold. First, to provide recommendations for increasing the usefulness of ongoing citizen science data collection and leveraging iNaturalist observations to understand and monitor MPA biodiversity and to inform MPA management. Second, to generate knowledge of California coastal ecology and understand the effects of changing ocean conditions by examining spatial and temporal variation in community diversity and its drivers and documenting and understanding species’ range shifts.