It is Shark week again and for 29 years Discovery Channel is again performing at its best and worst: frightening the naive, causing the sceptical to snort and generally filling the TV and print media with shark stories. Like well known political figures, tweeters are chiming in with thousands of random rants, shark sops and solipsisms.

With the launch of the race, Phelps VS Great White Shark in the program titled “Great Gold vs. Great White” even the gullible are getting mad that the gold medalist did not actually swim with a shark in the next lane.

In the timed simulation, the great gold medalist lags behind the surging white shark. Phelps claimed it was “his hardest race.” (It’s OK Michael, sharks have over 400 million years of evolution in the water. While you are great- we hominids just got back into the pool.)

Claiming to deliver shark science and education in the form of entertainment, Discovery Channel is accused of a disinformation campaign on sharks after Sunday’s launch. Critics are claiming Shark Week is Dead in the Water with the misrepresentations and sensationalization of shark behavior. While there will never be a shortage of those willing to trade credibility or even dignity for an on television experience, many scientists assiduously avoid appearances on the program. 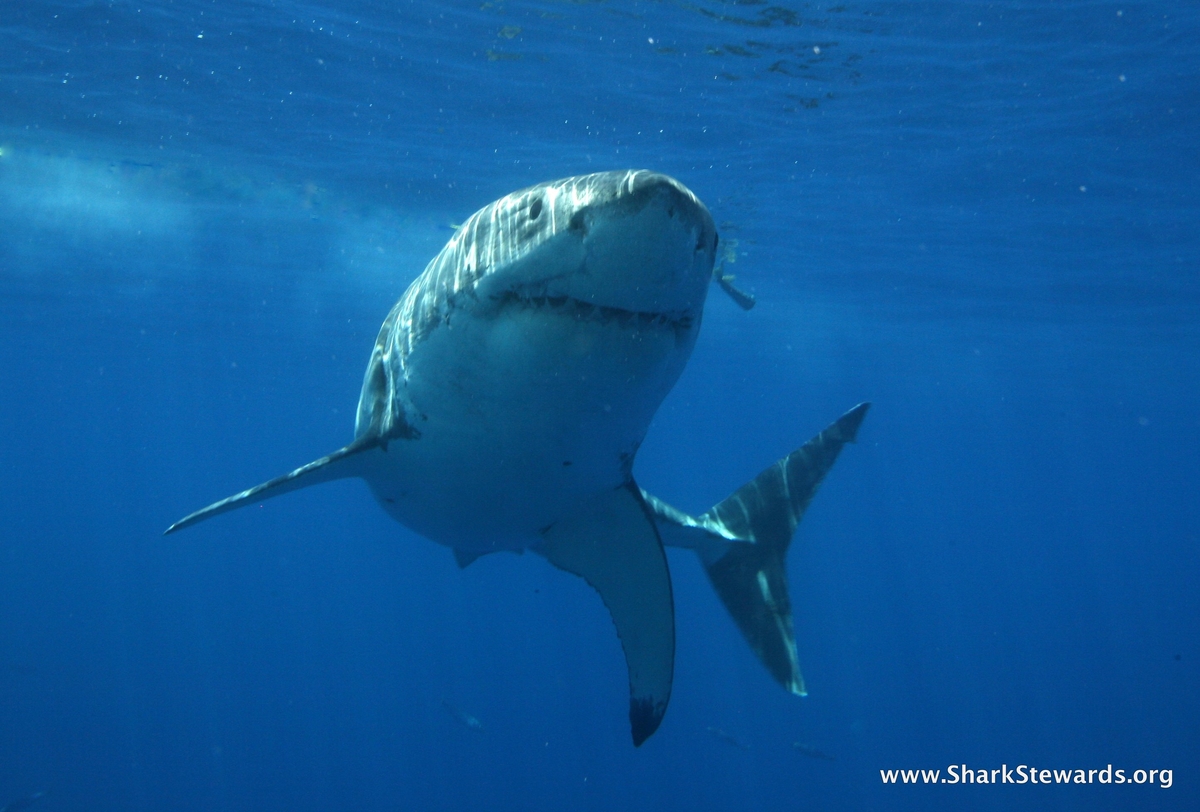 Whats all the fuss about? Shark Week perpetuates the myth that sharks are mindless man eaters and cold blooded killing machines. The late Peter Benchley, author of Jaws used the last decades of his life to attempt to undo what the book- and the film did to sharks. No such remorse has issued forth from film producer Steven Spielberg however. (ET phone home.) With Jaws redux in a new wrapper, Discovery shares the sanguinary approach that ratings and sensationalism are superior to rational programming.

The fact is that instead of being the villain, sharks are really the victim. The International Union for the Conservation of Nature has listed almost 25% of sharks, skates and ray species as threatened with extinction. It is estimated that over 100 million sharks and their cousins are killed through by fishing, as bycatch every year. Using this estimate, over 192,00 sharks will be killed this Shark Week. At this rate, these statistics predict there will not be many sharks left for future shark weeks. Yet despite many species spiraling to extinction, many at the hands of shark finners to supply the voracious demand for shark fin soup, Discovery has shockingly few programs on threats and solutions for sharks.

Sharkweek does provide those of us working in shark conservation a service. The programming allows for commentary, press and even raising some positive awareness for sharks. The underwater imagery is increasingly superior and it is hard not to love Andy Brandy Casagrande and Shark Week Storm.

We applaud Discovery for the Sharkfinbassadors and Shark After Dark programs, but given the huge impact the audience can have- such as telling the US Congress to ban the trade of shark fin– Shark Week trembles like a dying fish. However, Shark Week provides an important vehicle, and like an ocean without sharks, Discovery programming wold be sadly empty without Shark Week.

After the week ends we will still be losing these magnificent animals by the millions. With many species facing extinction the public needs to reconsider the myths around sharks and join us celebrating sharks while working to save these important and majestic fish.

Shark Stewards is a non profit project of the Earth Island Institute. Learn more at Sharkstewards.org