Thanks to you threatened species like Blue sharks are one additional step away from extinction. This beautiful and important shark is disappearing-driven largely by the shark fin trade-yet new protection added at the Convention of Migratory Species will help these sharks. At 20 million killed each year, we are taking Blues to CITES to protect this threatened species. Protection for critical ocean habitat including coral reefs, sea turtles and sharks have also increased, nearly doubling globally thanks to US increases in Marine National Monuments in 2016, and this year the Antarctic Ross Sea came under protection from industrial fishing creating the largest MPA in the world. We fight for sharks and protecting critical marine habitat. 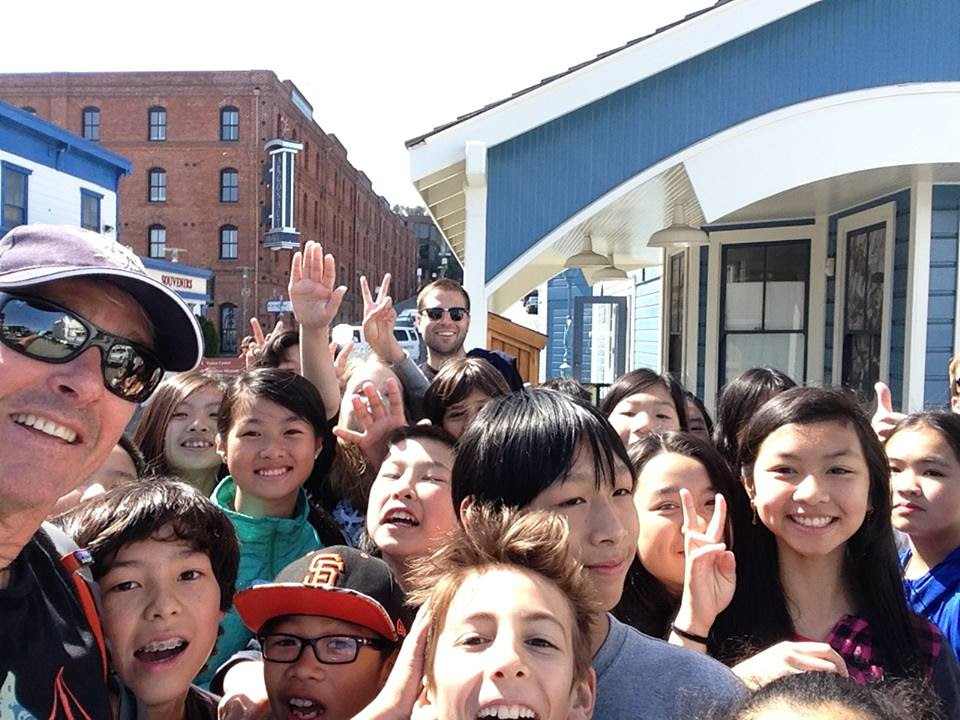 Victories and Developments in 2017:

Our great investment is in our youth. We reach thousands of underserved Bay Area youth bringing them to the Bay and Ocean, many for the very first time, watching wildlife from seabirds to seals and teaching ecosystem appreciation and ocean pollution solutions. This year our film Hang Onto Your Butts won first prize in the Student film division at the International Ocean Film Festival San Francisco, featuring students at the Francisco Middle School in San Francisco joining Shark Stewards cleaning up our National Park from marine debris.In Asia we are engaging youth leaders to pave the way for sustainable seafood consumption and greater appreciation for sharks and protected reefs. 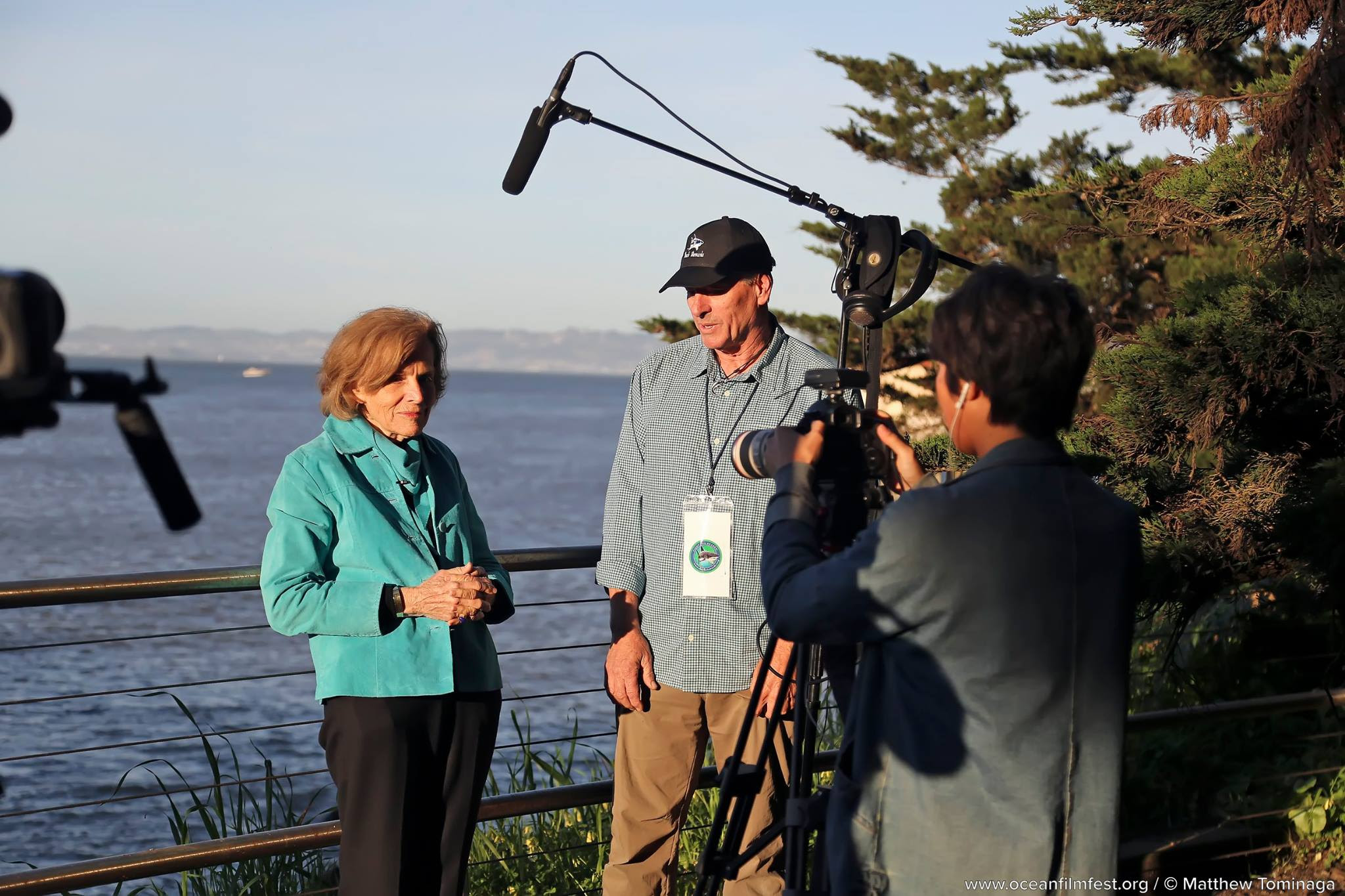 This last year has not been easy for species and environmental protection. The president is stripping back important protection for some of America’s healthiest marine ecosystems in the Pacific under our Marine National Monuments.  Shark Stewards and Earth Island Institute are preparing legal suit against the administration for illegal interpretation of the Antiquities Act which allows a president to create but not destroy National Monuments like the Bears Ears in Utah, and the Pacific Remote Island Marine National Monument. The new tax budget will make it harder for non-profits to raise funds to protect this pristine habitat. 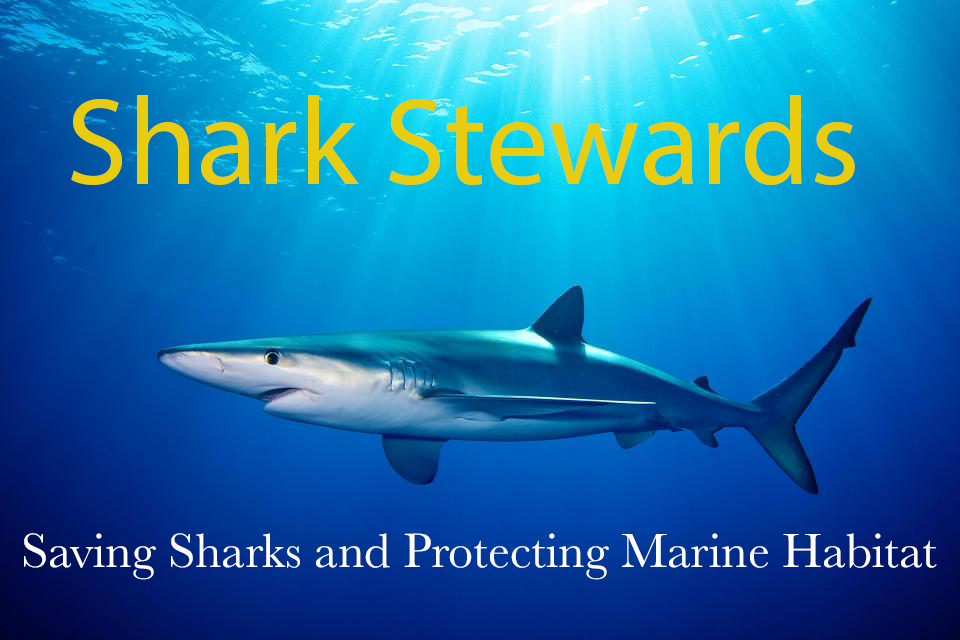 Founded in 2006, Shark Stewards has been a leader exposing, documenting and legislating against illegal fishing and the shark fin trade. Since 2013, we have spread our impact to Asia saving sharks and protecting marine habitat in marine protected areas. Thank you for your past support. We hope that you will continue to support Shark Stewards as we continue into 2018 protecting the ocean here and in Asia.

I am appealing to you to personally support this work through direct engagement or donating to support our work. Like sharks we are quick and lean. 90% of every donated dollar goes directly to education, conservation and advocacy for threatened sharks and marine habitat.

For a healthy oceans that includes wildness and wild animals, 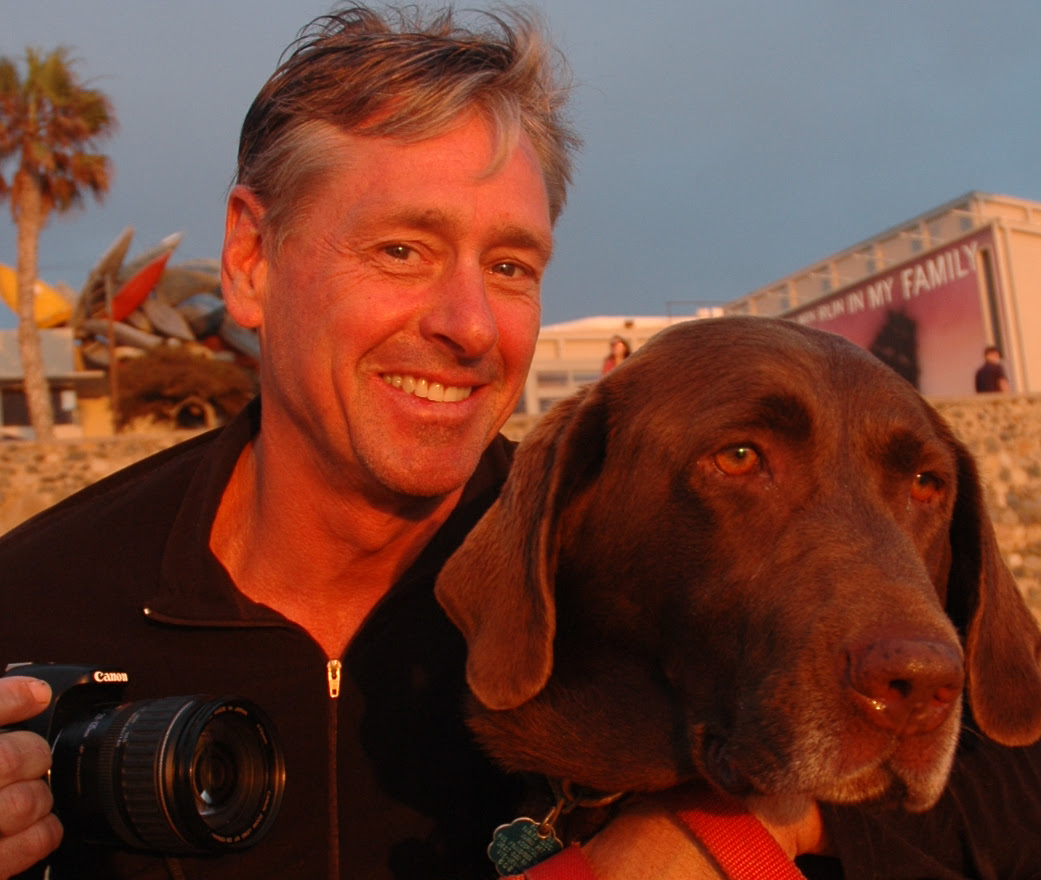