After two months in Asia, it is good to be home.

I’ve just returned from a National Geographic Explorer’s Grant-funded Expedition in Laos. There are no sharks in Laos, but there are freshwater rays, and the real goal of this expedition, to locate and document the endangered Chinese Swamp Cypress. Our team found hundreds of this rare tree- a cousin to the Pacific Redwoods- in the highlands of the Annamite Mountains, among vanishing monkeys, sun bears and rare birds. See images and stories on our National Geographic Explorer’s Blog. 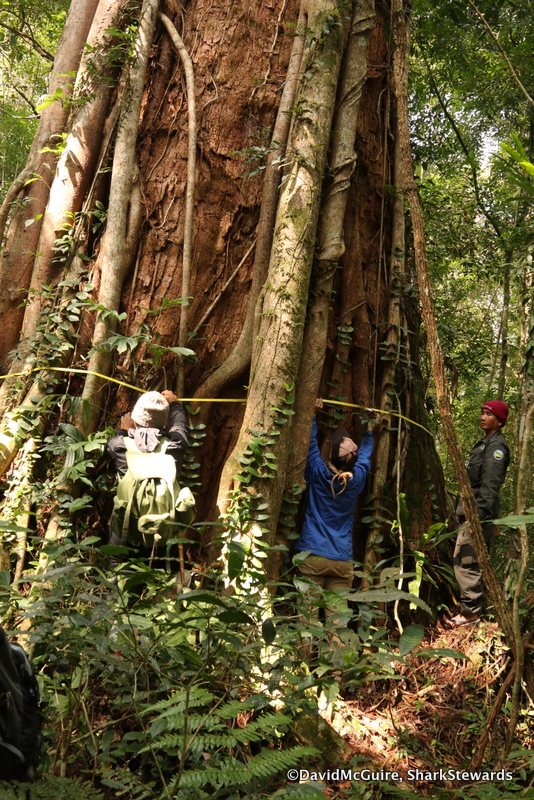 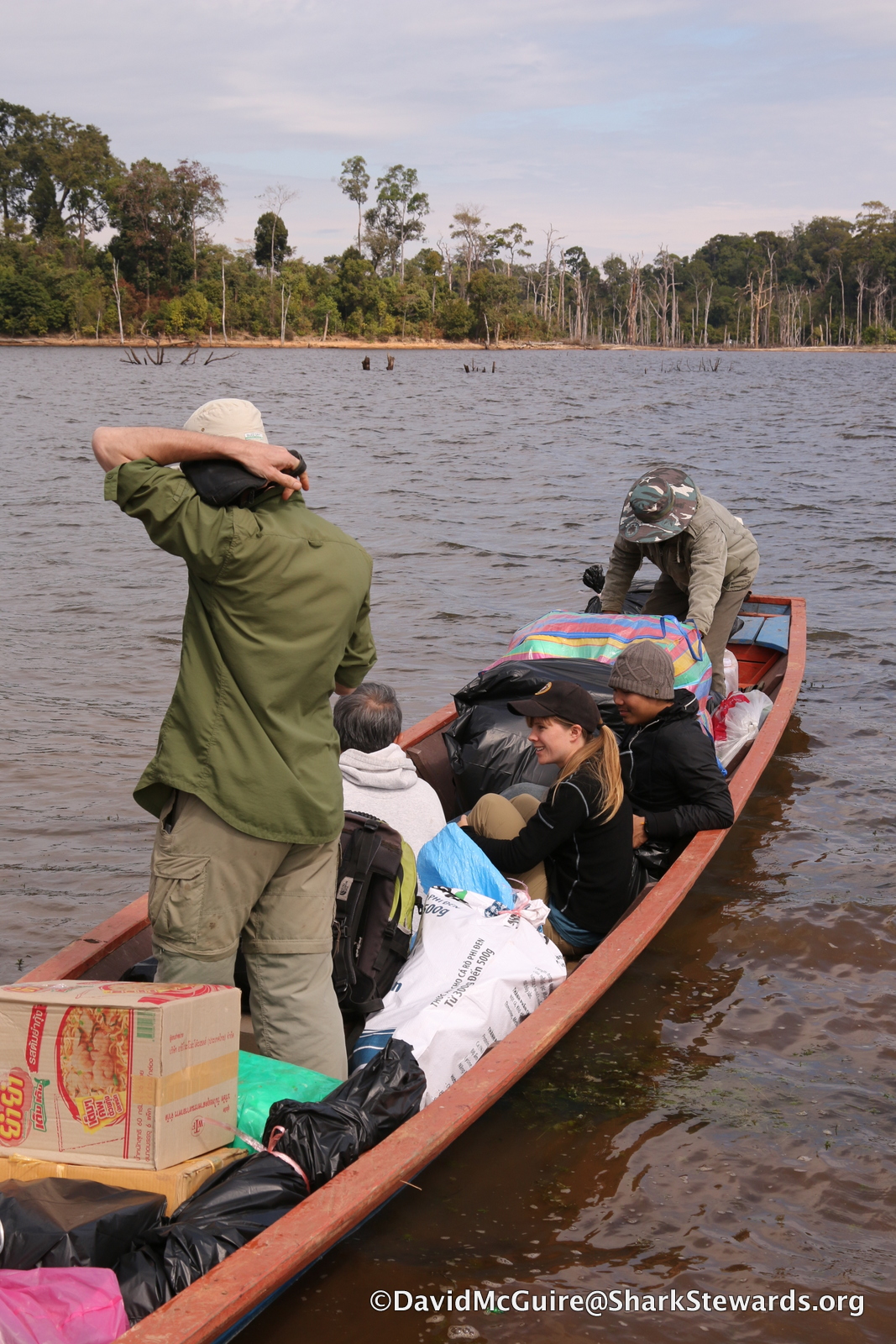 Following Laos, we returned to Malaysian Borneo to continue work on the Semporna Shark (and Sea Turtle ) Sanctuary. A coalition of NGOs including WWF-Asia, LEAP,TRACC and the Malaysian Conservation Society have joined us with the marine production company ScubaZoo (image below) and eco-dive resort Scuba Junkie.Together we have formed the Sabah Shark Alliance and are collecting shark fishing data, shark fin trade information and developing a plan to help save sharks and rays in the country. Located in the Coral Triangle, this region has some of the highest marine biodiversity in the world. The growing population and Chinese demand for sharkfin soup, sea turtles and large fish, like Humpheaded Wrasse, are threatening the region. Dynamite bombing, and poisoning for the live fish trade are damaging reefs and destroying fish populations. We must ACT now. 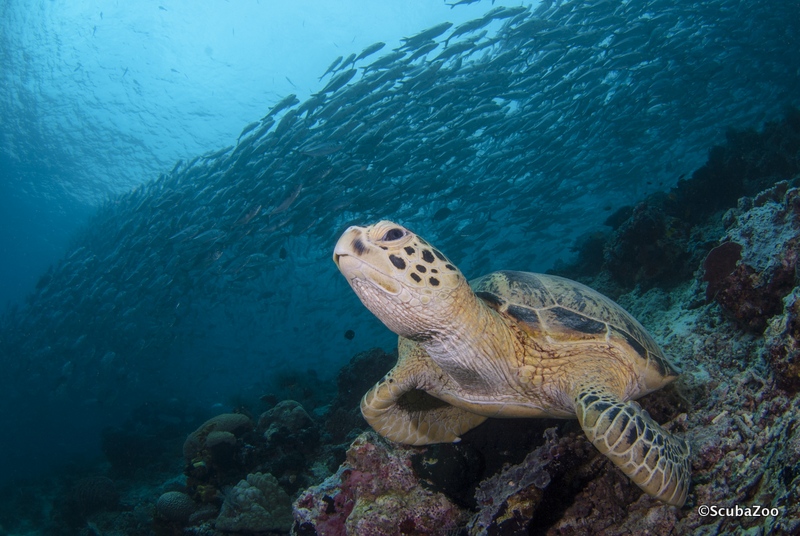 Driven by this alliance, we are urging the government to create a national conservation plan for sharks and rays, and establish protected areas for the healthy reef systems in Sabah. A workshop is planned for late April with partners, fisheries managers and the government to develop a work plan. A Shark Week outreach event involving dive tourists and the public will be launched in July in the Malaysian Capitol and in the islands of the Semporna region.
See the short film here.  Sign the Petition to support the Alliance.

Shark Stewards is supported by small grants and donations and we are applying for larger funding to continue supporting shark, sea turtle and marine protection in Malaysia and in the Philippines.
Please consider a TAX DEDUCTIBLE DONATION to support this work. 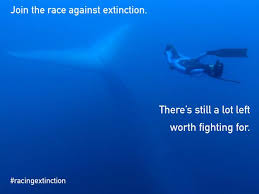 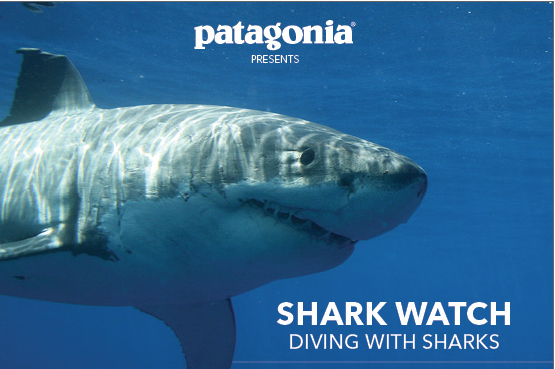 Ocean Voices- a blog on sharks, adventure and saving the ocean.

Shark Watch, an educational and citizen science project sponsored by the California Coastal Conservancy and Patagonia is bringing youth to the Bay to collect data on sharks and rays and learn about Bay Ecosystems.